Skip to content
« Back to Volunteer of the Month 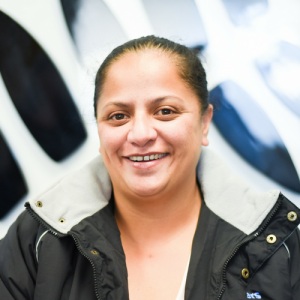 “Ally has for several years now been between the two roles of Secretary & Treasurer on the GTRL Board. She has also coordinated the Match Managers.

Ally also became a District Registrar last year which has a lot of mahi. Some highlights over the 6-10 years she has been volunteering, have been her involvement and playing a big role in the National Womens’ tournament, where teams were selected for the World Cup, hosting the NSW Cup – Warriers vs Sharks etc.

Ally has taken on the role of Club Competition Coordinator this year, so that league can continue in our region. She is juggling this all around her two babies who are both under 2 years old. Ally does this all because of her passion for the game of league.”

Congratulations! The monthly winner will receive a $25 voucher from Peppers Beachfront, Sport Maker merchandise, and a volunteer discount card.

Got someone in mind for next month?