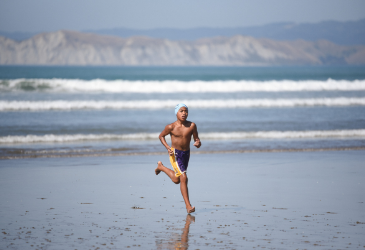 « Back to Find a Sport

Triathlon was very strong here in Gisborne in the 90’s and operated under the heading of the Eastland Tri Club.

Gisborne now has a number of triathletes who are competing at a high level. We already have some young athletes who have made a mark on the triathlon scene with Tayler Reid placing third in the U19 World Triathlon Championships in Auckland as well as several senior club members representing New Zealand at the Age Group World Championships, including Shane Clapperton, Jackie Clapperton, Trish McBreen, Nan Baker, Andy Baker, and Grace McConnochie who was unable to race due to injury.
Triathlon is the fastest growing individual sport in New Zealand and we, the committee, want to help Gisborne be part of it as well.